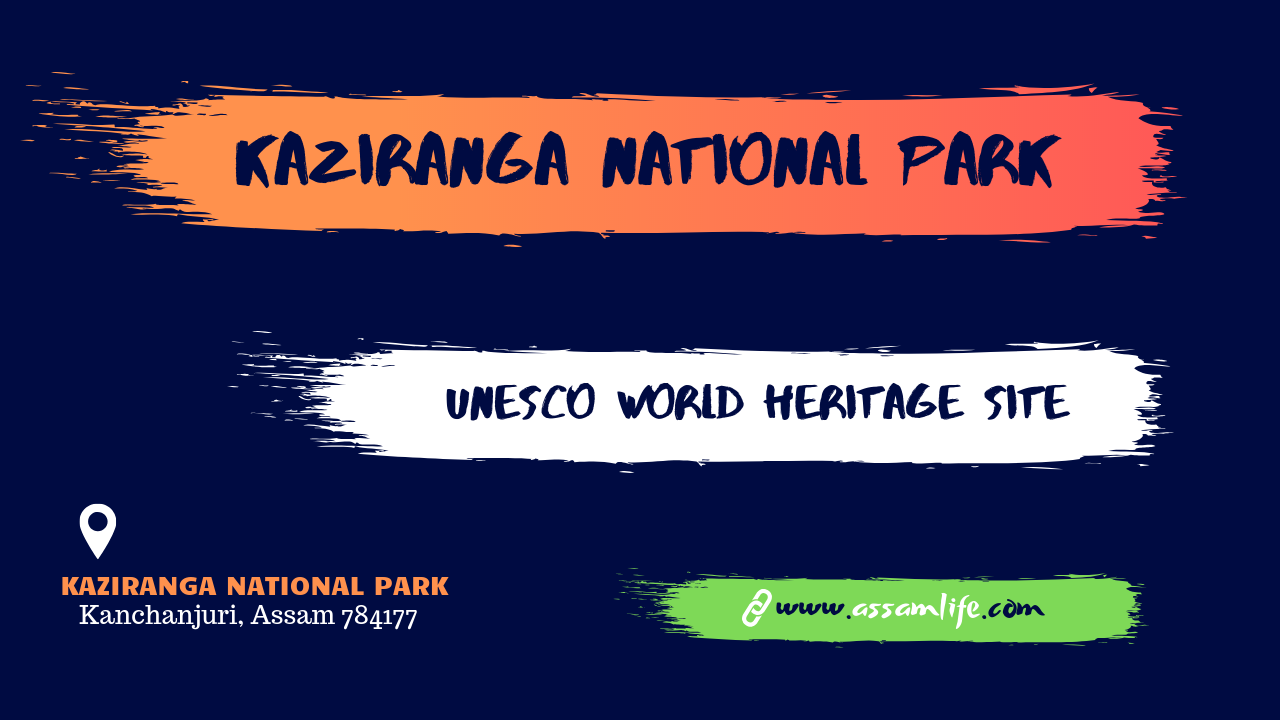 It is told about the history of Kaziranga National Park that near this village there lived a girl named Ranga who fell in love with a boy named Kazi. The two ran away from the house and disappeared into the forest when the housemates refused. Hence this park is named after them both by Kaziranga.

A further story about Kaziranga appears in which it is told that during the 16th century, a saint-scholar Srimanta Sankardeva blessed a childless couple Kazi and Rangai and told them to build a pond at this place so that their Name is always known. 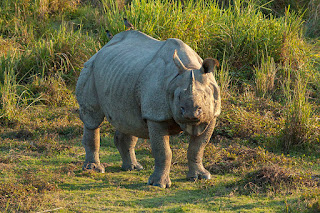 On 1 June 1905, the Kaziranga Proposed Reserve Forest of 232 sq km was created. Its place was declared as Reserve Forest in 1908. It was renamed the Kaziranga Game Reserve in 1916. Later in the year 1950, this park was made in Kaziranga Wildlife Sanctuary. The Assam National Parks Act was passed in 1968 and Kaziranga was declared a national park. 11 February 1974 The park received official recognition from the Indian government. Explain that the name of Kaziranga National Park is included in the UNESCO World Heritage Site.

Kaziranga National Park is famous for having one-horned rhinoceros, wild water buffalo (wild water buffalo) and eastern swamp deer among the most populous in the world. A total of 35 mammal species are found in this national park but 15 of them are now in danger. Apart from this, other animals found in Kaziranga include elephant, gaur, sambar, wild boar, Bengal fox, golden jackal, a lazy bear, Indian montjack, Indian gray nebula, small Indian nebula. A horned rhinoceros, wild water buffalo, swamp deer, Asiatic elephant, and royal Bengal tiger are most commonly found with it. One tiger is found per 5 sq km in Kaziranga. In addition, the park has a population of 118 wild cats. 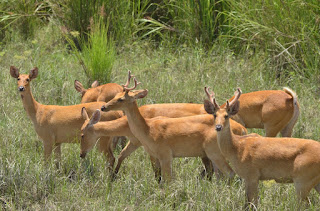 The rich variety of vegetation found in Kaziranga attracts a lot of tourists here every year, making them feel a different peace of mind. Explain that the National Park is an area surrounded by the Brahmaputra river, due to which the plants, animals, and birds found here help. 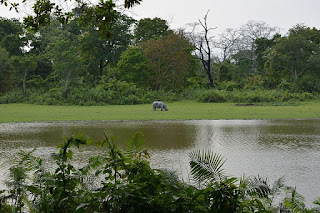 In Kaziranga National Park you can travel by jeep safari or modern SUV safari. In the jeep safari in Kaziranga National Park, you will be able to see animals such as Indian rhinoceros, wild buffalo, Indian elephant, black bear, sambar, macaque, slot bear, wild boar, Indian leopard, and many more birds. Kanjiranga also has a variety of migratory birds which make the view attractive here. The mind of tourists who love birds and nature fills this place with enthusiasm. 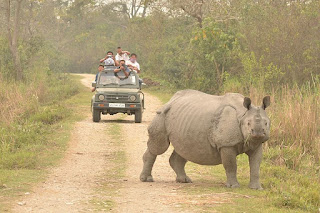 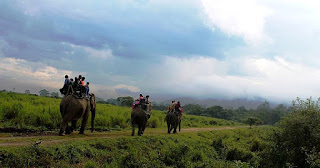 The most convenient dining options here are resorts, lodges, and hotels that cater exclusively to the needs of all tourists. Apart from these, references to local dhabas in Kaziranga National Park have limited options. 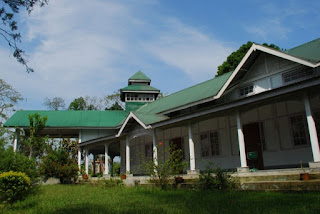 You can indulge in a variety of local Assamese preparations including Laksa, Khar, Tenga as well as some other fish dishes and rice dishes. Along with this, you can enjoy the popular items of a typical Indian cuisine in Kaziranga.


HOW TO REACH KAZIRANGA NATIONAL PARK?


A MAP OF KAZIRANGA NATIONAL PARK 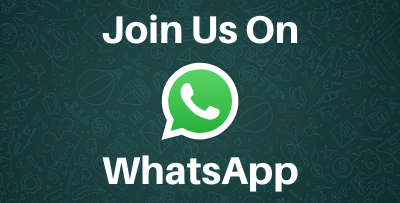 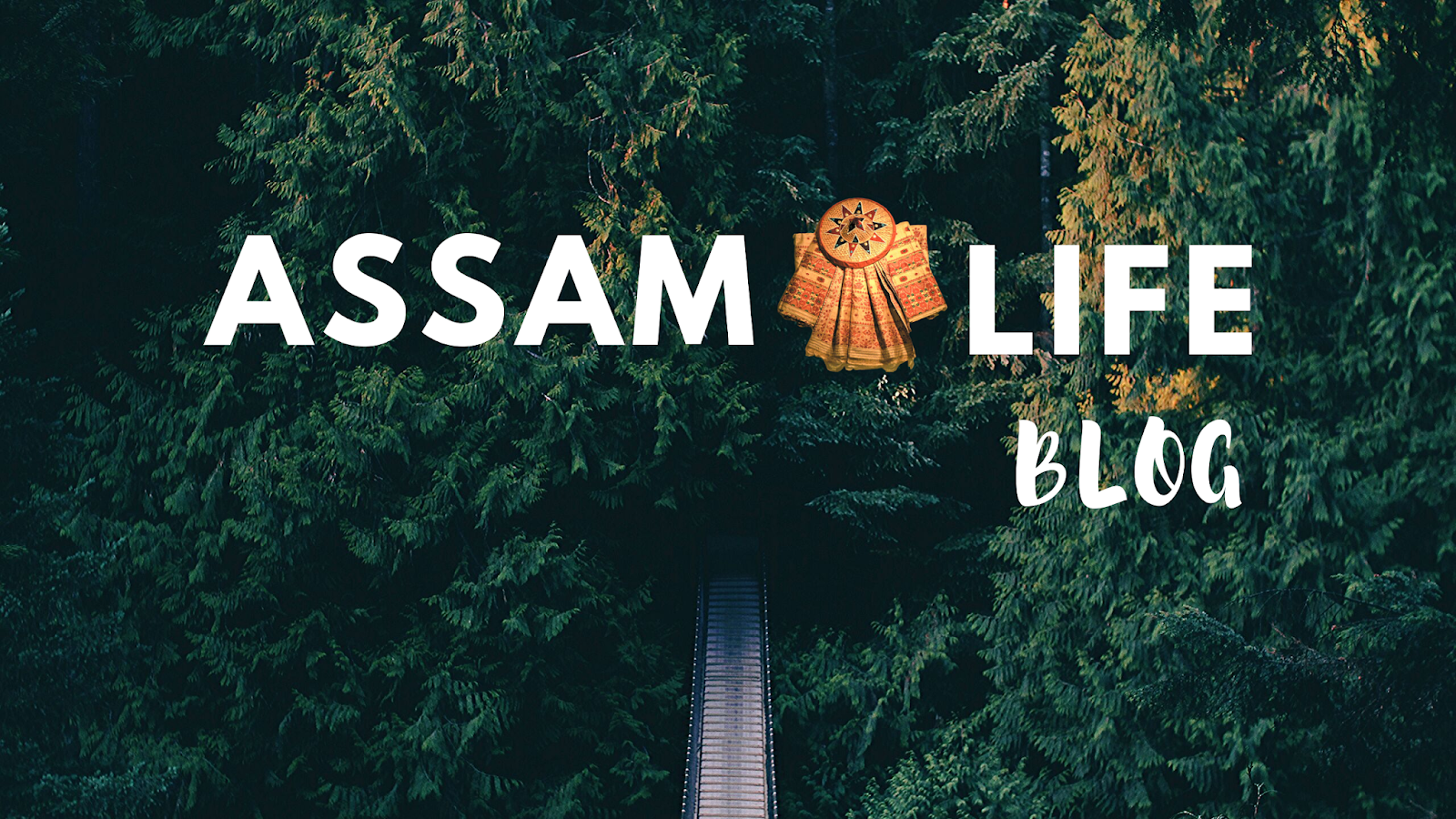